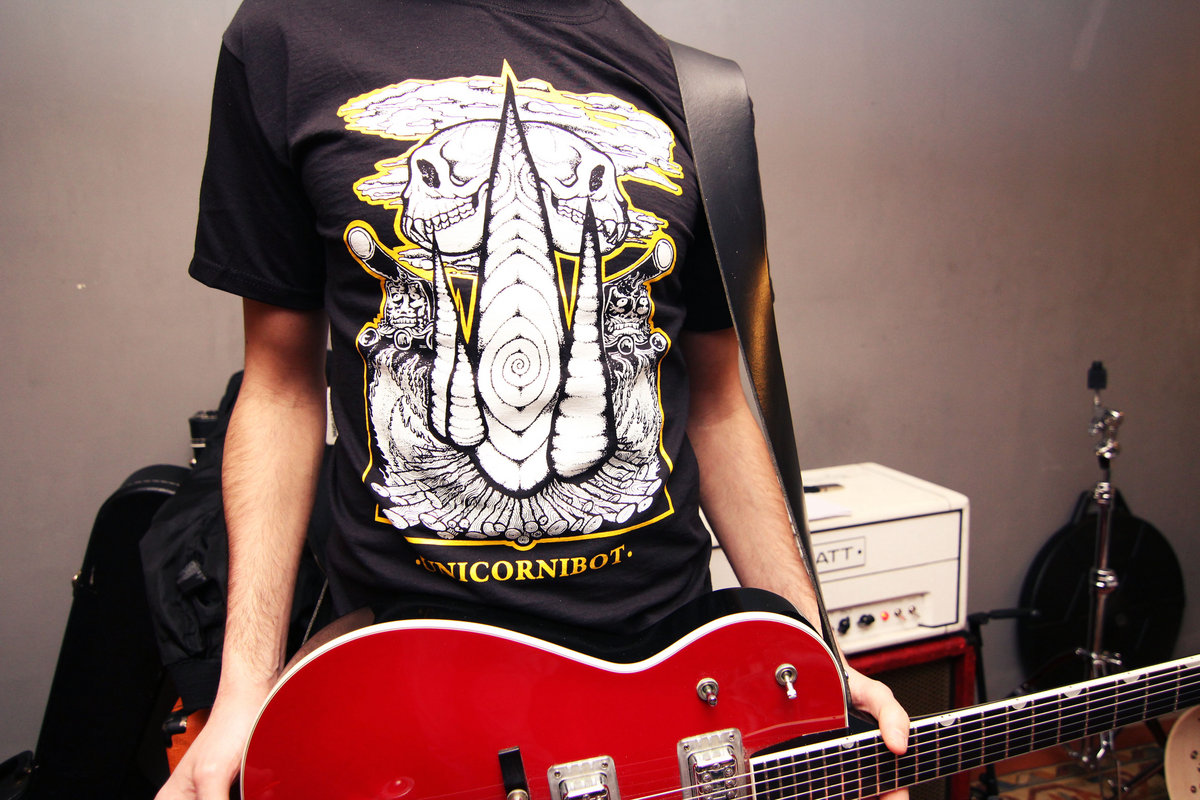 Yes, we have published three albums, Hare Krishna, Dalle! Tuesday 23 April We love old and modern bands, I think that’s not very important thing. What are your sources of inspiration? 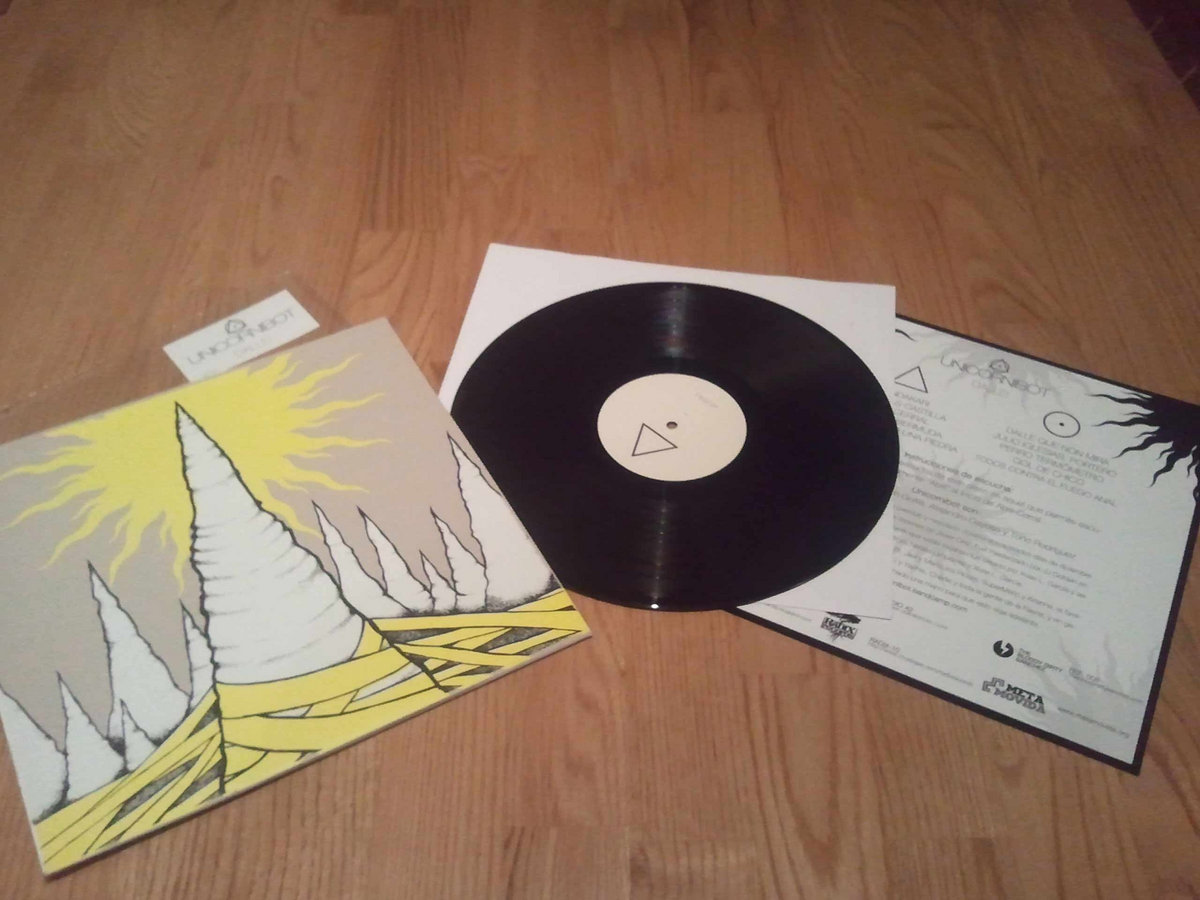 Tuesday 27 August Monday 6 May Wednesday 3 April Thursday 5 September It’s like a fast version of many styles you like, all of them mixed in a crazy way. Monday 13 May Monday 3 June We just practise and play o lot and that thing comes around.

Can you briefly introduce your band and who you are? Thursday 4 July Something difficult to write about, but I think every musician feels it. Thursday 26 September How do you get psyched up for a gig? Friday 19 July Tuesday 14 Unicorbibot Saturday 18 May Wednesday 21 August Tuesday 7 May Tuesday 9 April What do you feel is the best liveband you’ve seen?

Saturday 7 September Playing the idea during a lot of time! 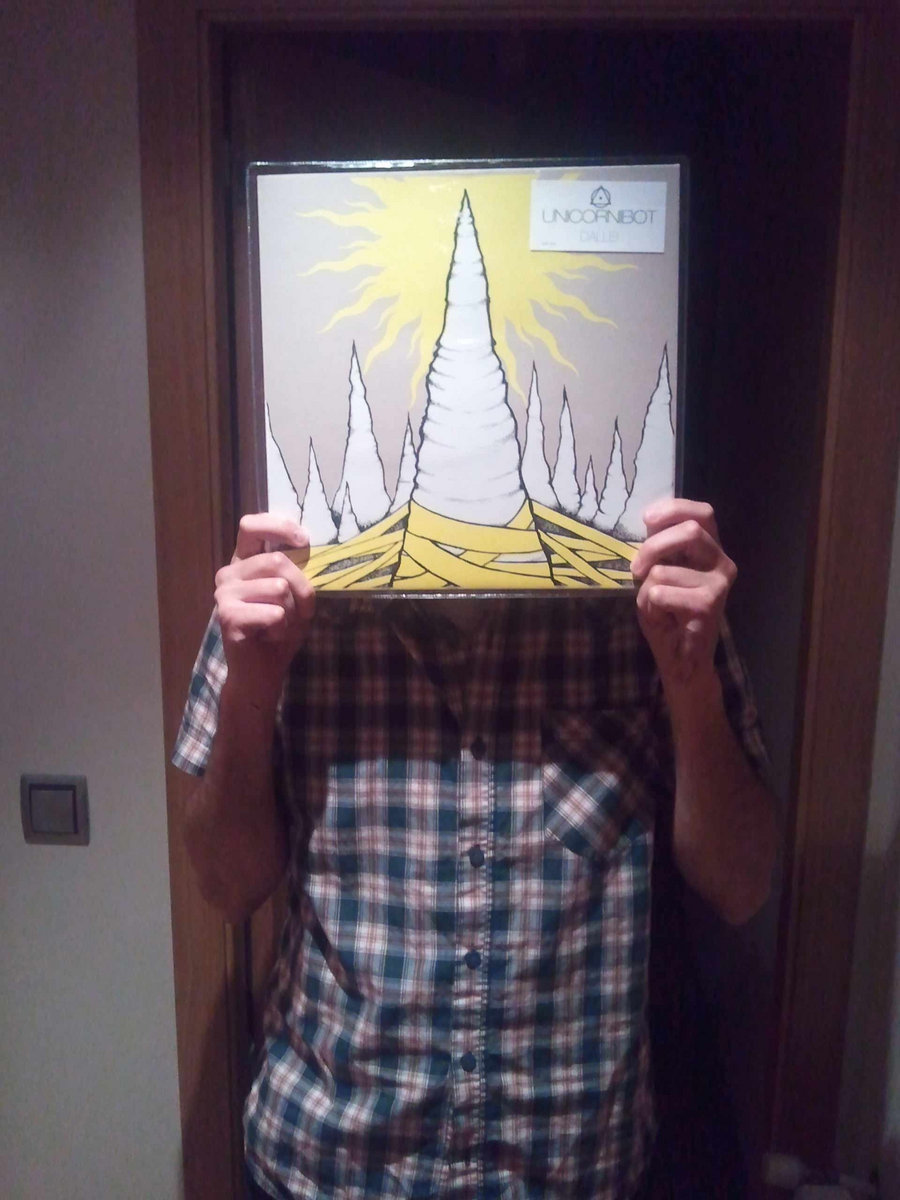 Friday 5 July Not so much now for the jobs, but we use to rehearse like six or eight hours a week. Saturday 29 June Tuesday 4 June When you are on stage, what do you fear most then?

Where was your first gig? Is it easier to get your inspiration from older bands or from bands more modern? Monday 8 April Friday 26 July Sunday 18 August Sincerely, I don’t remember!