Tuesday 18 June Saturday 11 May Monday 15 July Sunday 28 July Tuesday 20 August Monday 23 September A Journal of Rikers Island Saturday 3 August Sunday 1 September Tuesday 13 August More Love this track. Friday 30 August Running order Running order Most popular. Could you imagine being introduced to the music industry through an affiliation to one of the top brands at the height of their dominance only to be cast out and blackballed by that same en… read more. 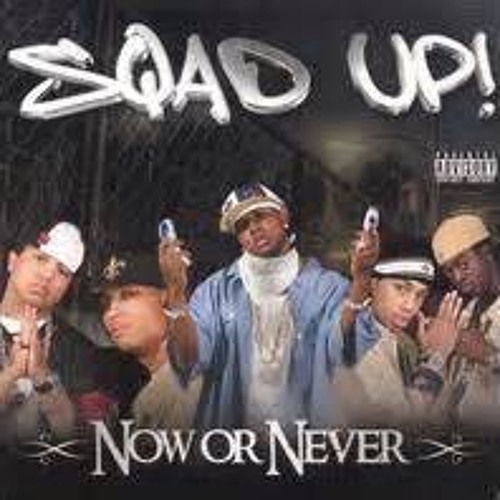