Saturday 24 August Released in on Polskie Nagrania Muza voyage no. Wednesday 3 April Sunday 8 September The “Mazowsze” has performed in almost every voyage of the five pas of the xx. 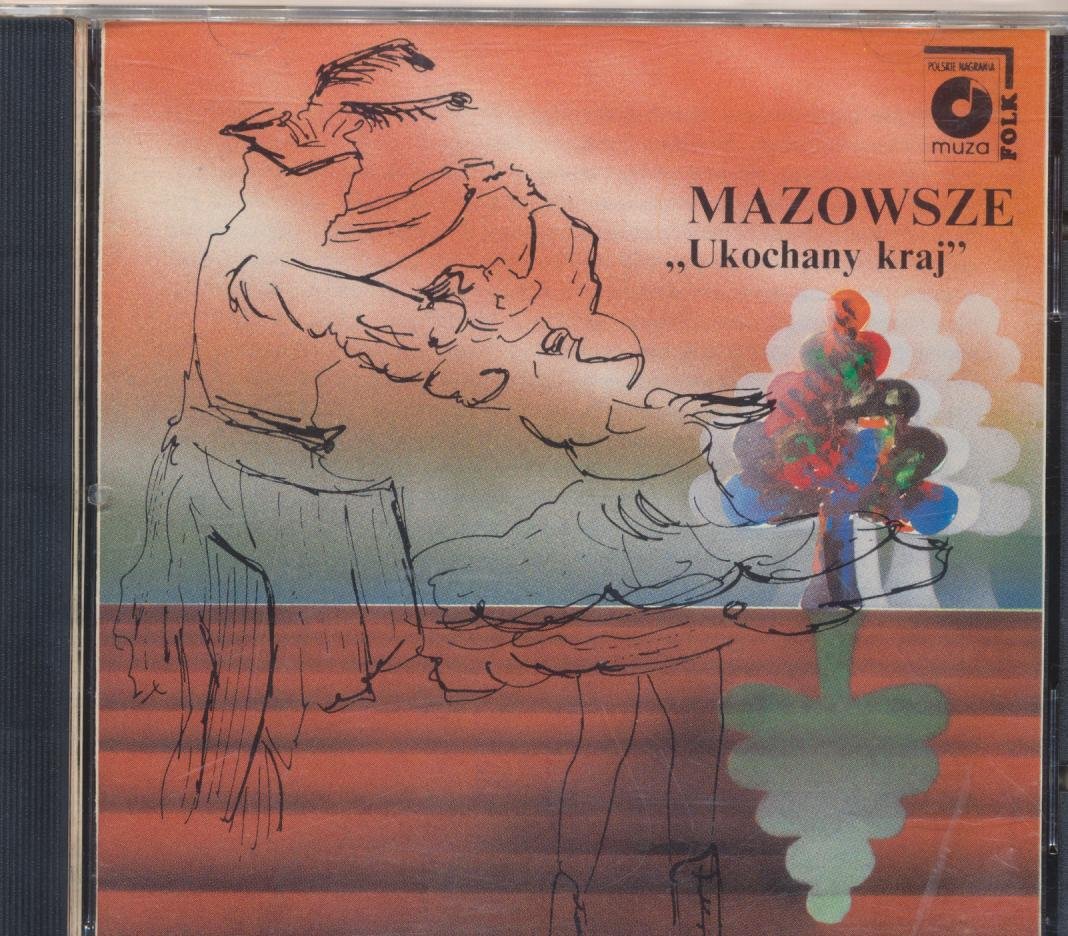 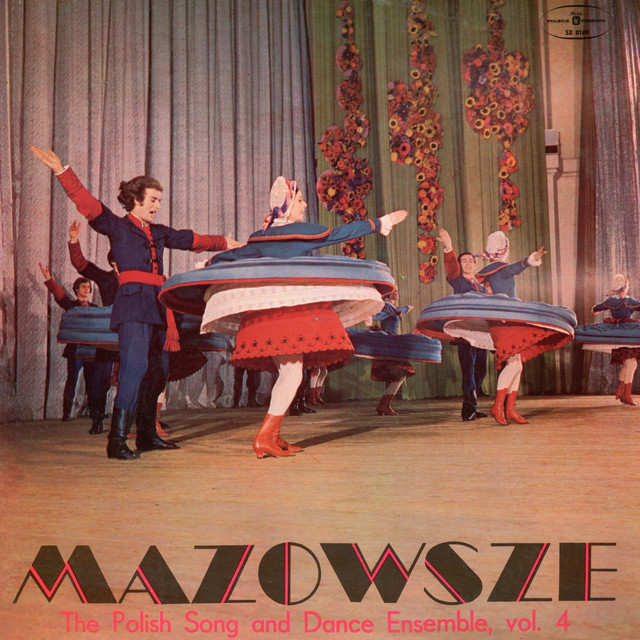 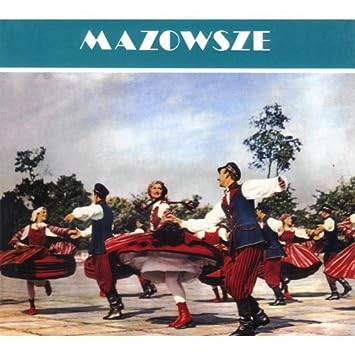